Looking to catch a movie these school holidays at Reading Cinemas at Chirnside Park? We’ve picked our top movies for the whole family to enjoy!

Blindsided by a new generation of blazing-fast racers, the legendary Lightning McQueen
(voiced by Owen Wilson) is suddenly pushed out of the sport he loves.

To get back in the game, he will need the help of an eager young race technician, Cruz Ramirez (voiced by Cristela Alonzo), with her own plan to win, plus inspiration from the late Fabulous Hudson
Hornet and a few unexpected turns. 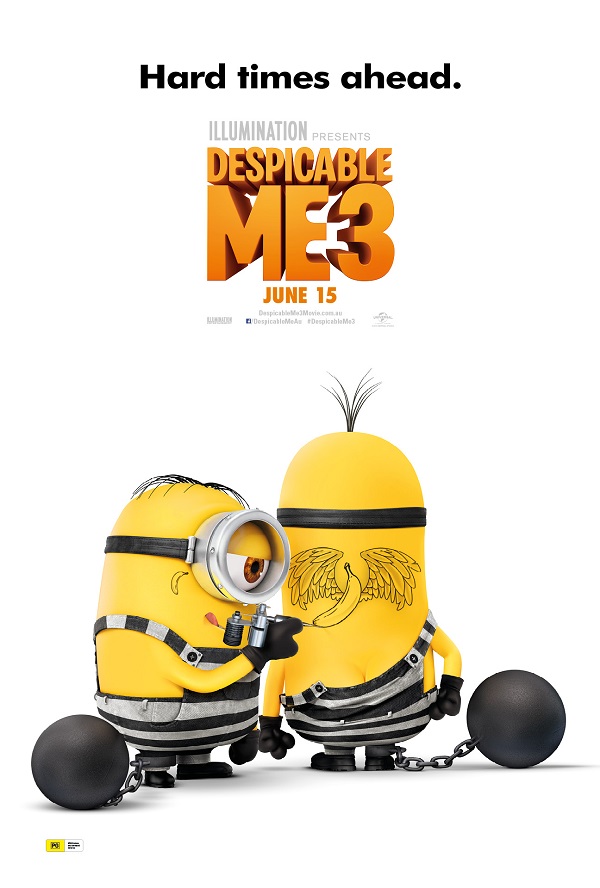 Joining Steve Carell and Kristen Wiig in Despicable Me 3 is Emmy, Tony and Grammy Award winner Trey Parker, co-creator of Comedy Central’s global phenomenon South Park and the Broadway smash The Book of Mormon. Parker voices the role of villain Balthazar Bratt, a former child star who’s grown up to become obsessed with the character he played in the 80s, and proves to be Gru’s most formidable nemesis to date.


Diary of a Wimpy Kid: The Long Haul​ 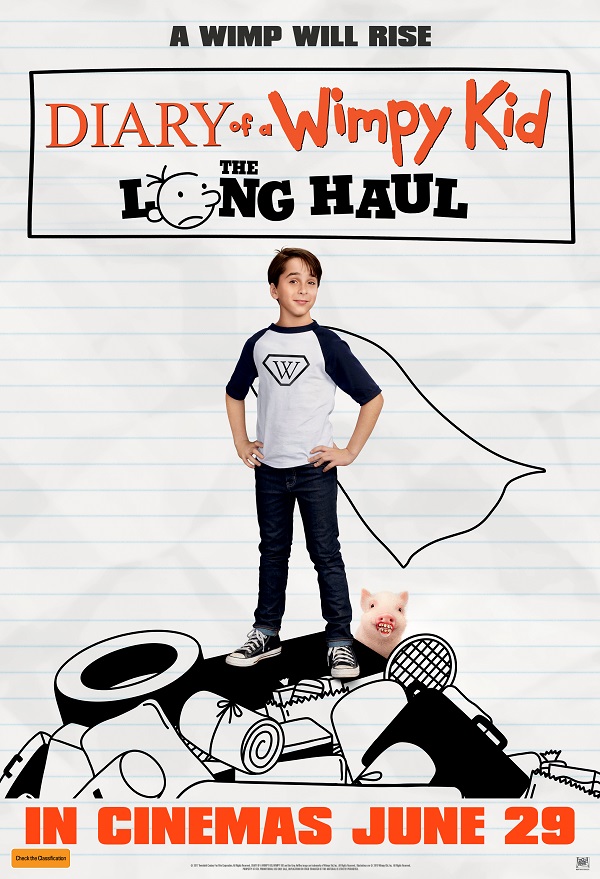 In Diary of a Wimpy Kid: The Long Haul, a Heffley family road trip to attend Meemaw's 90th birthday party goes hilariously off course thanks to Greg's newest scheme to get to a video gaming convention.

Based on one of the best-selling book series of all time, this family cross-country adventure turns into an experience the Heffleys will never forget.

The Last Knight shatters the core myths of the Transformers franchise, and redefines what it means to be a hero.  Humans and Transformers are at war, Optimus Prime is gone.

The key to saving our future lies buried in the secrets of the past, in the hidden history of Transformers on Earth. Saving our world falls upon the shoulders of an unlikely alliance: Cade Yeager (Mark Wahlberg), Bumblebee, an English Lord (Sir Anthony Hopkins), and an Oxford Professor (Laura Haddock). 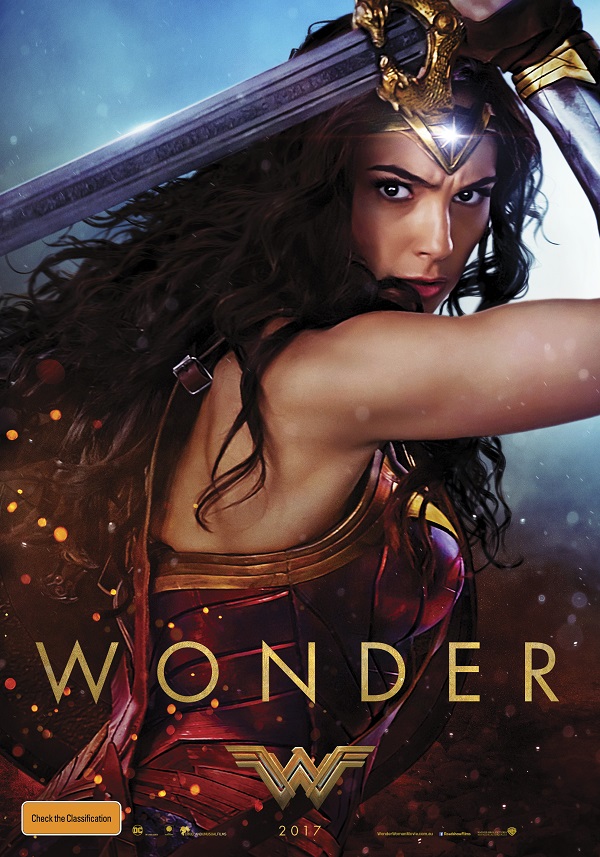 Before she was Wonder Woman, she was Diana, princess of the Amazon, trained to be an unconquerable warrior.

Raised on a sheltered island paradise, when an American pilot crashes on their shores and tells of a massive conflict raging in the outside world, Diana leaves her home, convinced she can stop the threat.

Fighting alongside man in a war to end all wars, Diana will discover her full powers…and her true destiny.

Make sure you get in to Reading Cinemas at Chirnside Park these school holidays to check out some of these awesome movies!